Our Exceptional Son: One Family's Experience with Autism

I am a parent of a 13 year old boy. A boy who, in some senses, is just like any other boy.

He is at the onset of puberty, hormone fluctuations, crushes, moody, and addicted to anything electronic. He is caring, cuddly, loving, and fun. He is also developmentally disabled, is on the autism spectrum, and has Reactive Attachment Disorder (RAD), attention deficit and hyperactive disorder (ADHD), emotional anxiety disorder and—if that wasn’t enough for our little man to deal with—he has brain damage as well. He wasn’t dealt the best hand, but he makes the most of what he has on daily basis. So yes, I am a parent of an exceptional child and there is nothing I would change or no amount of money I would take to change any of it. We make the most of each day, turn every opportunity we can into a chance to learn something new, and have pushed ourselves to find ways to get him to buy into learning.

Our normal, isn’t what most people would call normal.

It’s different, ever changing, flexible at times and rigid at others.  I think anyone with a special needs child would agree, no matter what we have planned on, our expectations are always changing. Being a parent to a child, regardless of that child’s functionality, is a full time job and is one of the hardest jobs we will ever take on in our life time, but extremely rewarding. When it’s an exceptional child, the rewards may seem small or almost non-existent, but they are there and we celebrate them to their fullest.

Our house is different than many others.

Our milestones are not the typical ones that are measured to ensure your child is reaching or exceeding the ages and stages of development. Our milestones are unique. We look beyond what we can see—we watch for anxiety, facial recognition, emotional reaction, and an overall sense of calm.  Our little man is the most fascinating (and one of the most complex children that I have ever met), but most of all, he is wonderfully challenging. He is the reason why we get up in the morning and try to be better. We start the day off with a strict routine, one that we never waver on: make your bed, shower, breakfast and meds. It has to be this way, and no substitutions will do. We use the Melissa & Doug Responsibility Chart so that all of us have the visual scheduling right there. If we don't follow a strict schedule, our son may struggle with anxiety filled fear, become emotionally distraught, or experience a sense of misunderstanding. Living like this is not always easy, but it’s something that we have grown to understand.

We walk a fine line with our son, because the pathways in his brain are mapped differently than ours.

He cannot understand or fully grasp that being safe is a good thing, or that as his parents, we will keep him safe and not cause him any harm. Cuddling, bonding and relationship building is a long and difficult road for him, and can lead to meltdowns, violence and destruction. He isn’t being a bad kid, which is the common reaction we get from someone looking in (or the lady at the grocery store). He is exceptional and in crisis. He can’t comprehend or map out what the messages in his brain are sending him. This also makes any type of learning a challenge for him.

When we first adopted him, he was only 7 and had no basic language or math skills.

The school and his former placements had chosen to focus almost exclusively on behavior management instead of marrying the two together.  We were told that he would never be able to read or do basic math, but we were instantly up for the challenge! It is our job as parents, regardless of deficits or abilities, to give our children the best start in life as possible, so we were off to get letter flash cards, reward charts and anything that we could use to help him out.

Our first step was to start with learning the alphabet, which wasn’t an easy task.

He would buck and kick at the idea of doing anything that seemed like work. We started with letter recognition cards at the dinner table. Since he was already sitting down to eat, we sold it as something he had to do anyways, and this way we were not taking away any of his free time to play with his cars. It was all about the buy in, trying to get him interested. Then we started playing with his cars, and talking about the colors of them or what letter that color started with, or the dinosaurs and what letter they might look like. Building letters out of blocks, or building your name into the side of a building we were making for his cars to crash into. Anything and everything was turned into a learning opportunity, and just like most kids, he learnt through play.

After a few months of solid repetition, we were ready to start on sounds and putting sounds together.  The best tool that we had ever bought was Hot Dots. For our son, Hot Dots  encouraged him to work on practicing independently.  We wanted to do more to drill him on these language skills, so not only was he working on sight words with Hot Dots, but then we started posting sight words on items around the house and at school that he would see all the time (wall, door, washroom, closet, etc.). He seemed to own it and wanted to run with it.

Day after day, we would use books as a reward because it kept his interest up. Mind you some of the books that he had asked for were well above his level of understanding, but if it meant he bought in then so did we, and we did make that commitment to him.  Today the rewards have changed a bit, he loves to watch TV, but in order to have any TV time, he has to do 30 minutes of reading and be able to talk to us about what he read. He loves Diary of a Wimpy Kid, and now he is trying to read The Hunger Games. Luckily, there is a teacher’s guide available for the Hunger Games, to give me some ideas on how to get him to really comprehend and discuss what we are reading about.   Something as simple as telling me the name of the program he is going to watch on television is still something I find remarkable because the sound of that one teacher saying “he will never read or do math” echoes in my ears every day, and it drives me further to give our little man every tool he needs to succeed in life.

Math was a bit more complex for him to understand.

It wasn’t as easy of a buy in on his part.  We counted oranges, apples, candies that we went trick or treating for. Placing numbers on the floor where his car ramps were to see how far they would fly through the air, counting how many blocks we needed to start to build a wall on a house (thank goodness for LEGO!).  But still there wasn’t much of an interest in math.  Even making his favorite cake, and getting him to count the eggs, or how many different colors of icing we need to make a rainbow cake were great ideas, but still didn’t hold his interest for long.

We had come to understand that doing traditional math books didn’t work, so we tried board games instead.

I never realised what a great learning tool board games could be until Monopoly was being played 3 or 4 times a day in our house. Reading the cards, counting how many spaces he had to move to land on free parking, and counting how much more money he had than the rest of us kept him playing.  It seemed that those Monopoly games would never end, but he learnt so much from them that I would play them all day to get him to count one number higher, or be able to count by 10’s and get to 100 this time. Now UNO and Spot It! are part of our regular gaming repertoire. They have grouping, patterning, problem-solving, and basic math skills all in one! It was like the universe opened up and said “here are tons of learning opportunities all wrapped up in little box.”

So when you’re facing a challenge with your child, have noticed them struggling, or have been told that there is a deficit, I guess my strongest piece of advice is to find the buy in. Find what area your child is interested in, and use that. Yes, it’s more work than giving them an activity book, and yes, it takes some planning on your part, but it will pay off. Every child will succeed if they have the right tools for them. Kids like my son aren’t going to find success if we road block them with false expectations. He is learning the best way he can—with real life experience, and with us learning right beside him.

Every child is unique, ours is exceptional. 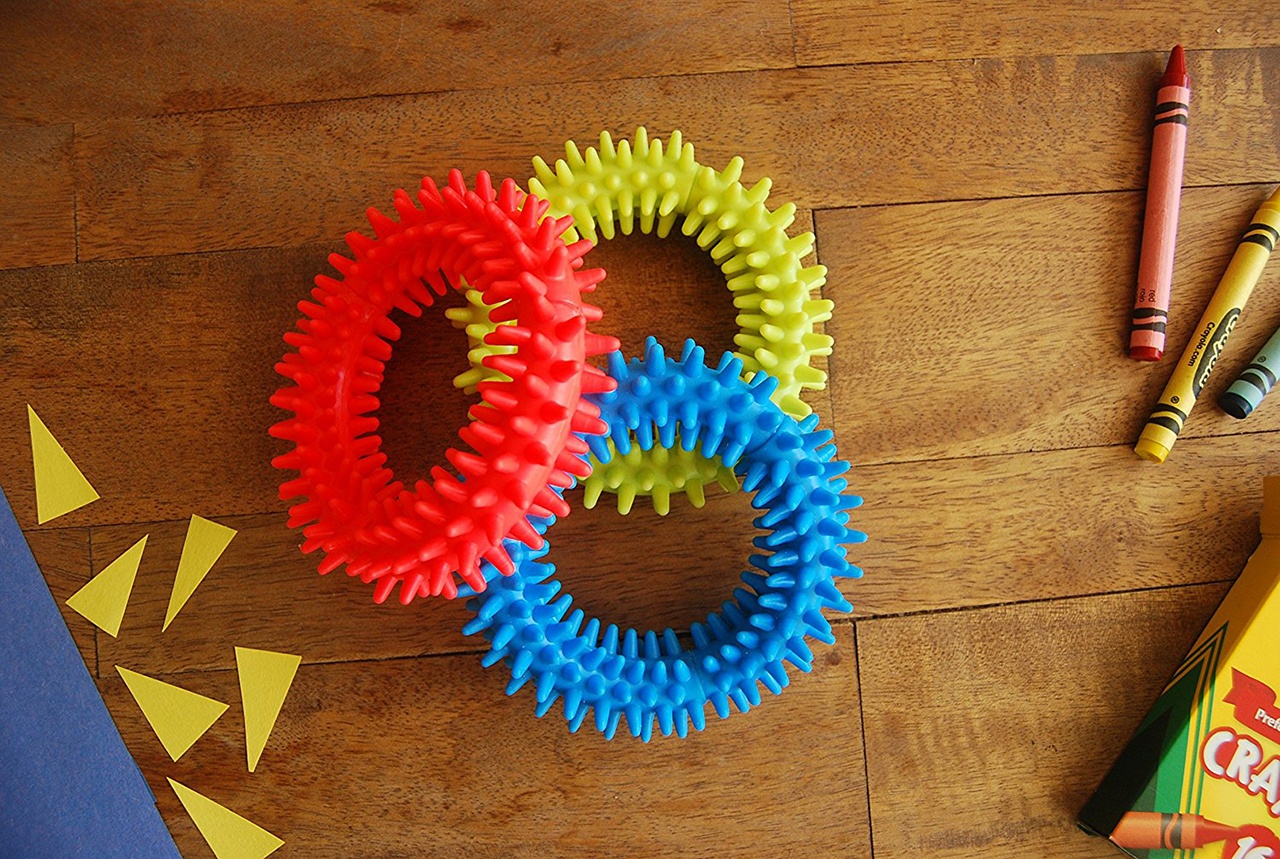 Adapting Games for More than One Age Group 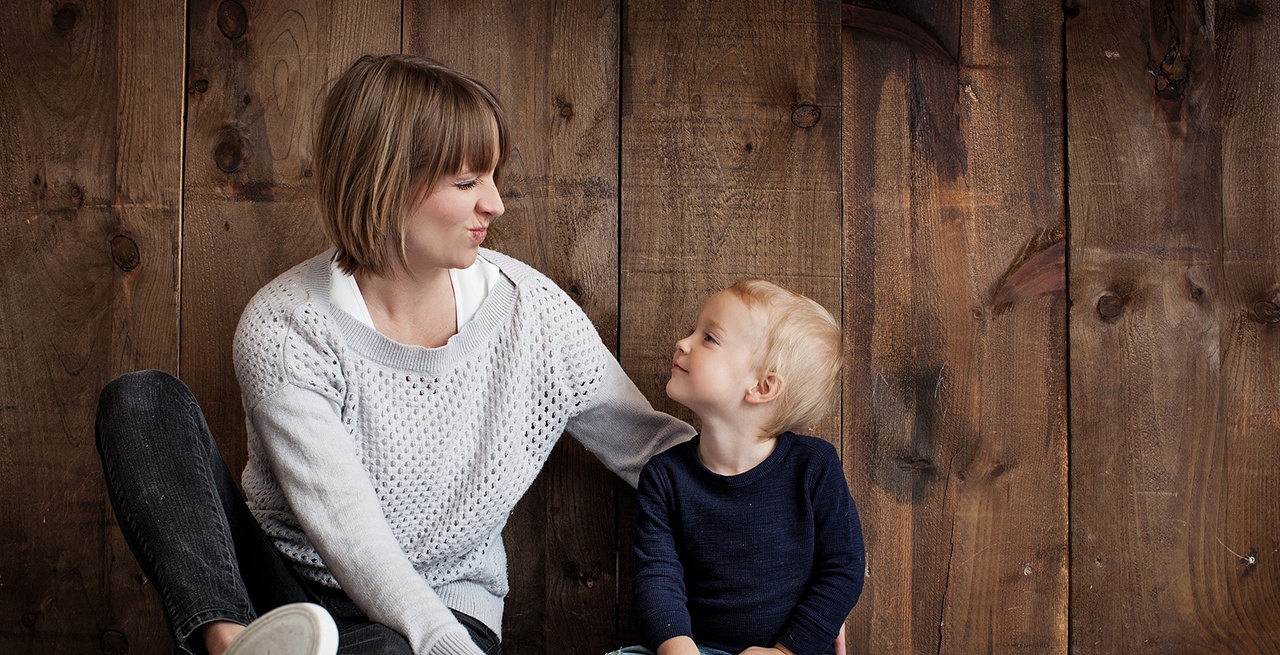 Helping Your Child Cope With Anxiety