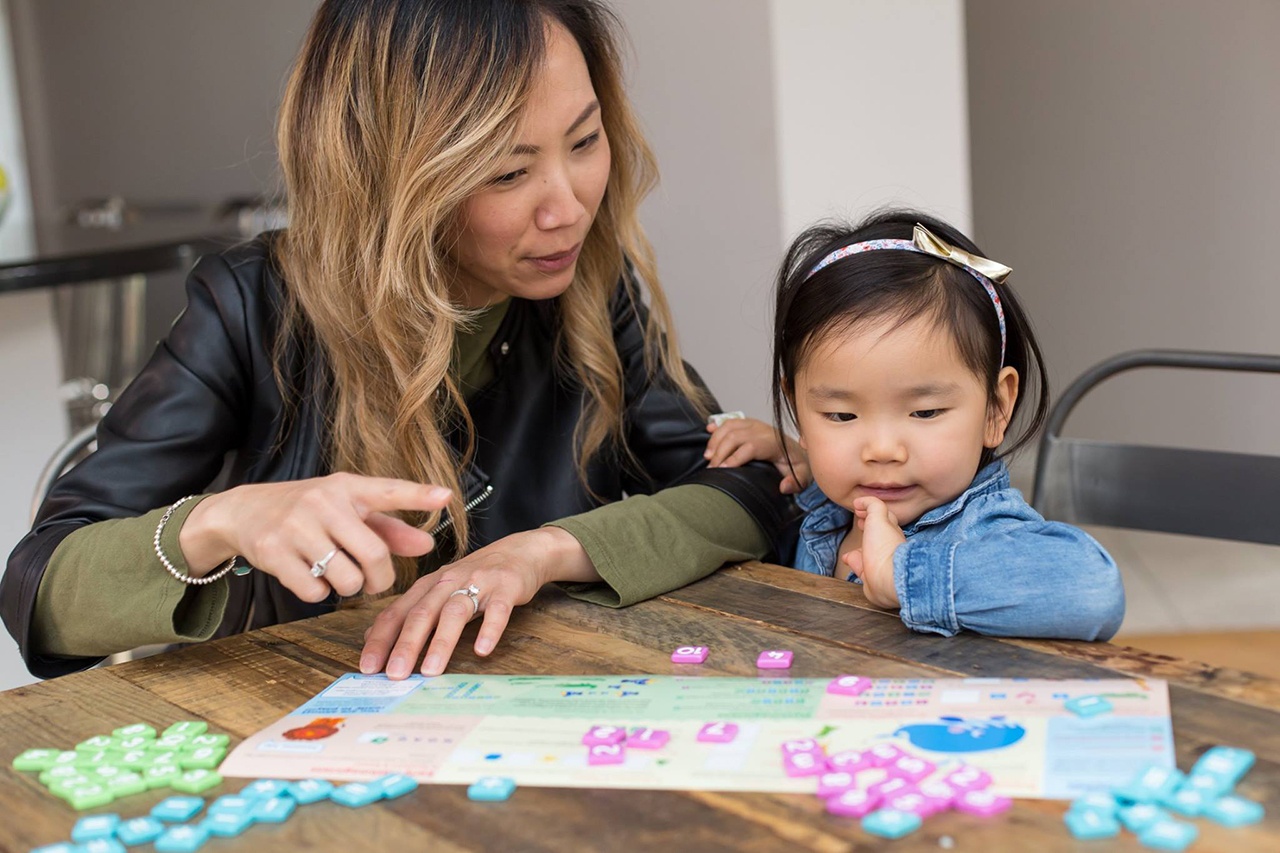 Adapting Games for More than One Age Group

People ask our team at Scholar's Choice every day, "What is the age group this game is for?"

While most games makers do recommend the ages they think their game is most appropriate for, we find that our answer is often, "Well, how old are your kids?"

Most games can be adapted to suit a range of ages, beyond what is listed on the package, the trick is simply to adapt the rules to fit your little learner's needs.

Mobi is like Bananagrams, but with math instead of letters! Simply play numbered tiles and symbols to create equations. The first person to use all of their numbered tiles wins! This game is great because it is built with levels of difficulty right into the game, as there is an addition side on the board, and on the flip-side is multiplication. Roll the dice and either add or multiply the numbers together, and place your marker on the correct spot. Line up three markers and you win! 4. What Letter Do I Start With?

The premise of this game is simple: pick a letter card, then find an image that starts with that letter on the board and place your marker on that object. The first to 10 wins. Our Exceptional Son: One Family's Experience with Autism

Strategies for Teaching a Split Classroom

Don't Let Anything Interrupt Your Next School Year. 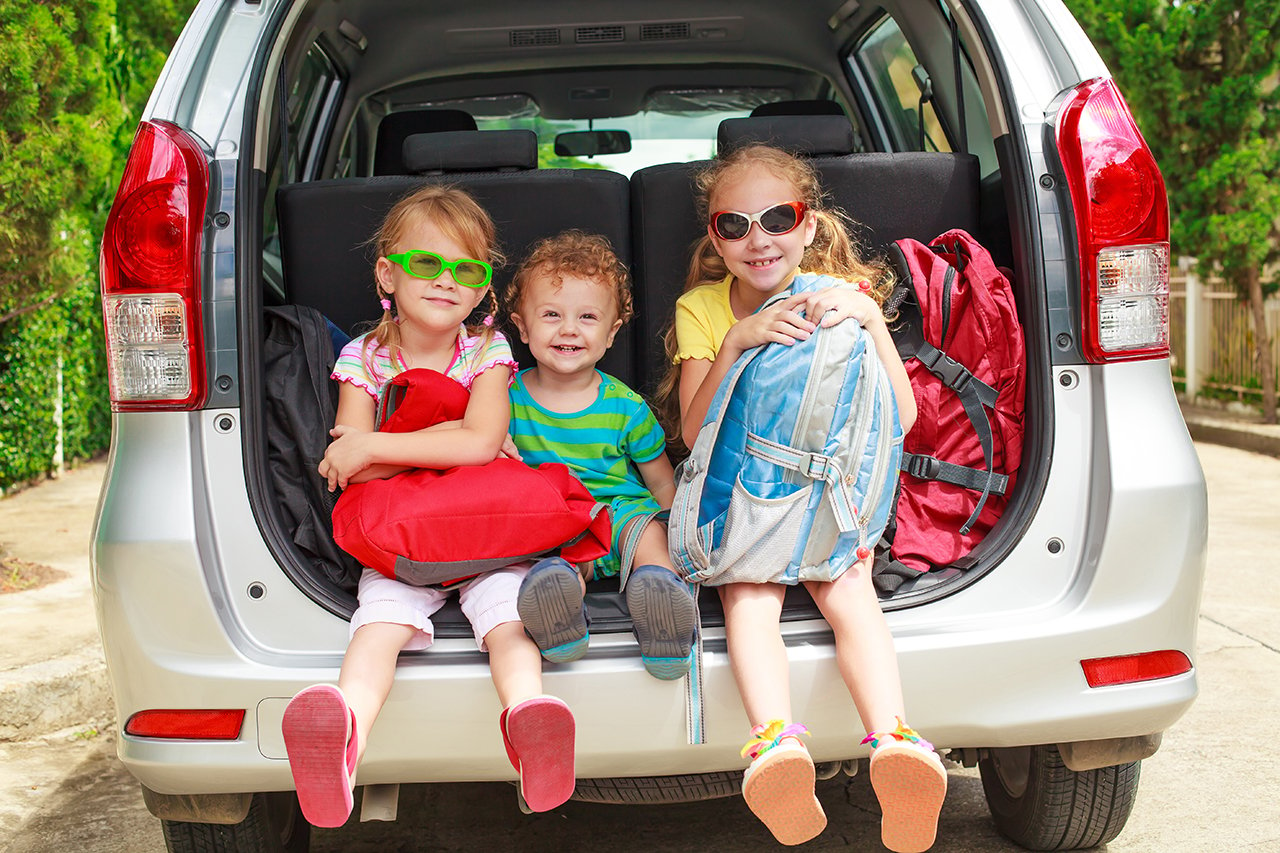 Top 10 Travel Games and Activities to Help Stop Your Kids from Asking “Are We There Yet?”