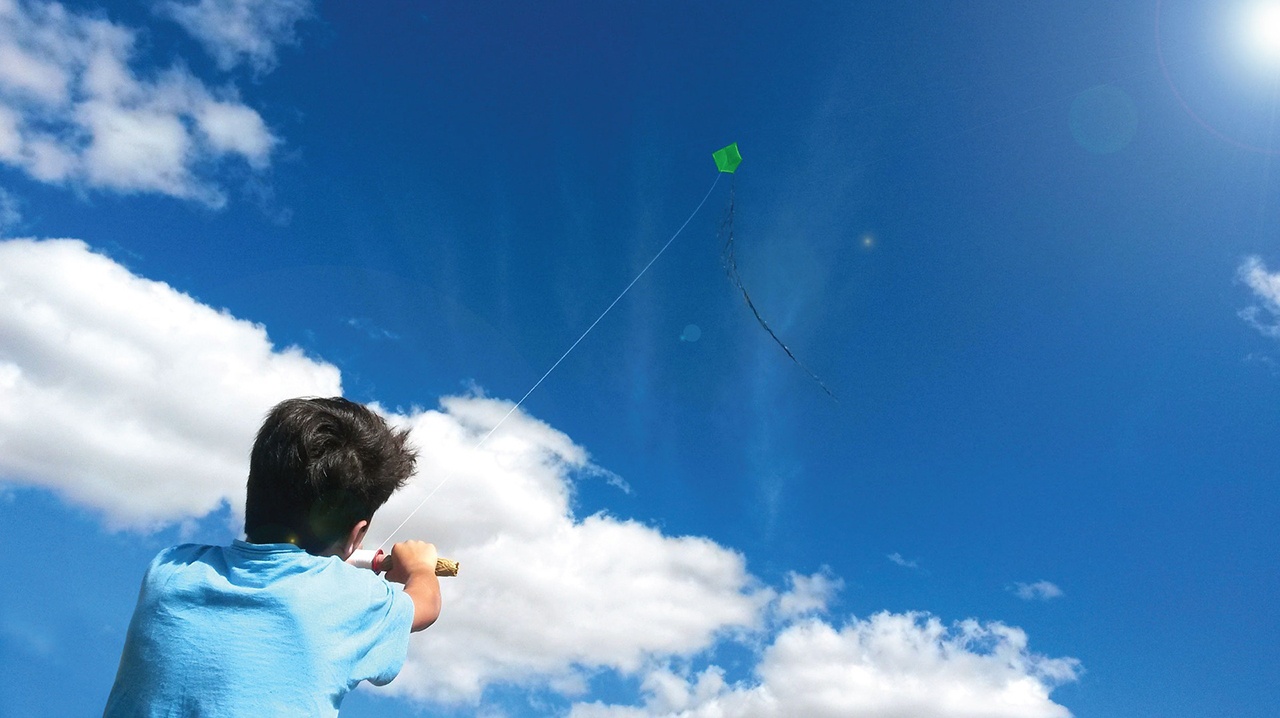 10 Retro Activities to Teach and Play with Your Grandchildren

Have you noticed your grandchildren prefer to be in front of a screen rather than playing games or exploring outside? Why not teach them some of the amazing games you used to play as a child? They are classics for a reason after all! Here are some suggestions from the parents and grandparents at Scholar's Choice. What is your favourite?

Using sidewalk chalk, create the longest hopscotch, one with the smallest squares possible, or one that makes you do math equations as you jump. The possibilities are endless!

Remember this one? One player guards a can while the rest try to kick it over before being tagged. Kids will love trying to strategize on how to beat grandma and grandpa! 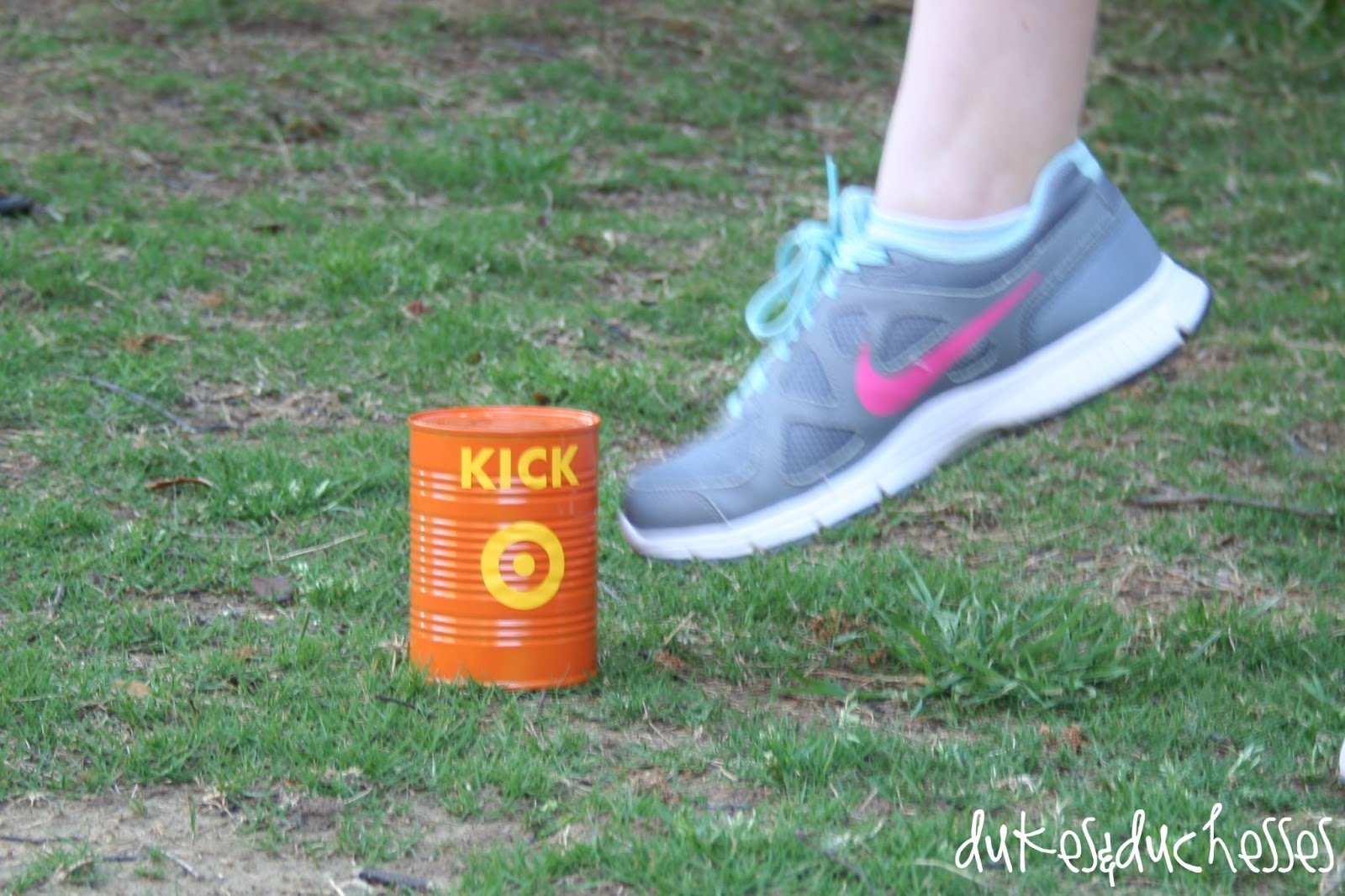 Photo via Dukes and Duchesses

Show your grandkids how grandma used to rule recess with her jump rope skills. Or maybe just show them a few fun games like helicopter and double dutch and teach them a rhyme or two!

Make your own or buy a cool one. Can you believe that many kids out there have never flown a kite before? Make sure you grandkid is not one of them.

Marco! Polo! You remember this one, right?

The Funchute Parachute is ideal for smaller spaces and works well with 3 children. This 6 foot diameter is made from high quality durable nylon with 9 handles. Perfect for playing a variety of games to help build muscle tone and promote cooperative group play. Parachute play also develops perceptual, cognitive, motor and academic skills. 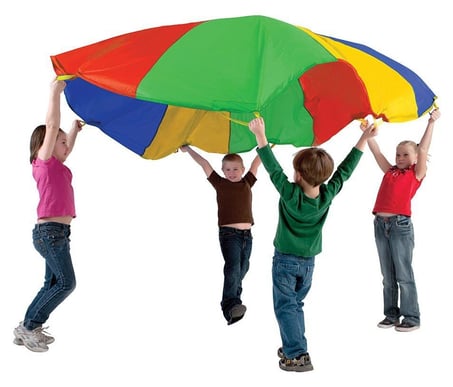 7. Hide and Seek or Sardines

There are so many variations of Hide and Seek, why not teach your grandchildren a new one? Sardines is the version where only one person hides, then as they are found more and more people have to cram into their hiding spot until the last person finds them. Sardines is 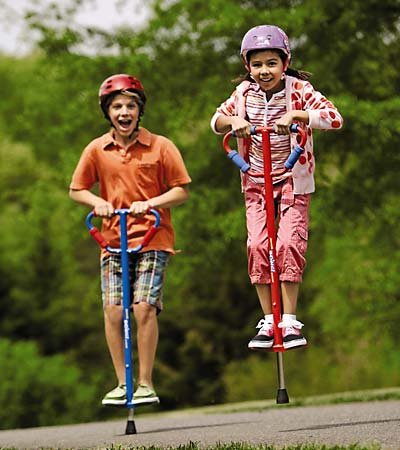 Remember this one? Every player gets a number and crowds around the person who is "it" for that round. "It" then tosses a large, soft ball straight up into the air and everyone runs away. As the ball is in the air, "it" calls out the number of one of the other players and runs away too. The player whose number was called has to run back and grab the ball, yell "Spud!", and everyone freezes. The person with the ball then tries to hit one of the players with the ball. If they do, that person gets a letter (first S, then P, then U, then D) and is now "it." If they miss, the person who threw the ball is "it" for the next round. 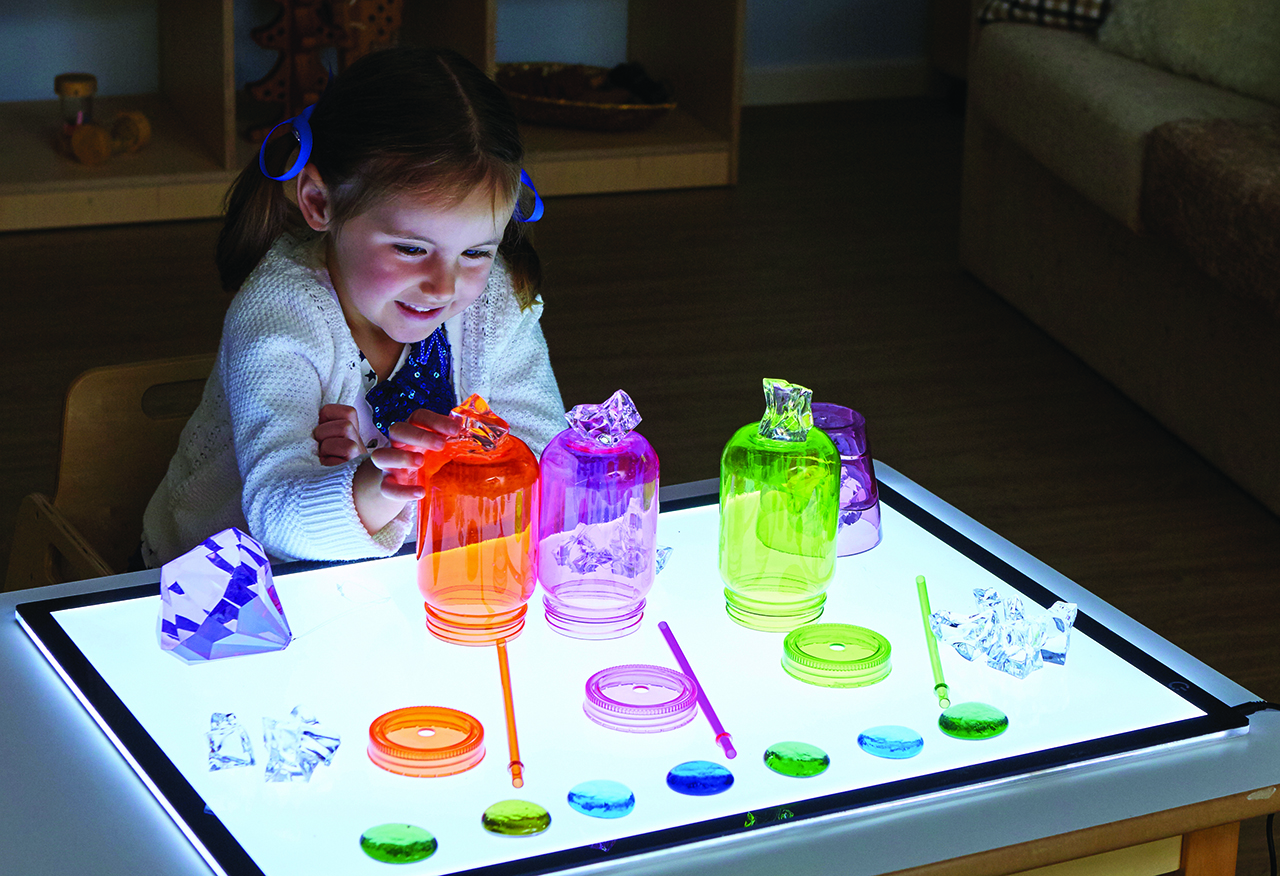 First Day of School Printables for JK to Grade 5

Don't Let Anything Interrupt Your Next School Year.